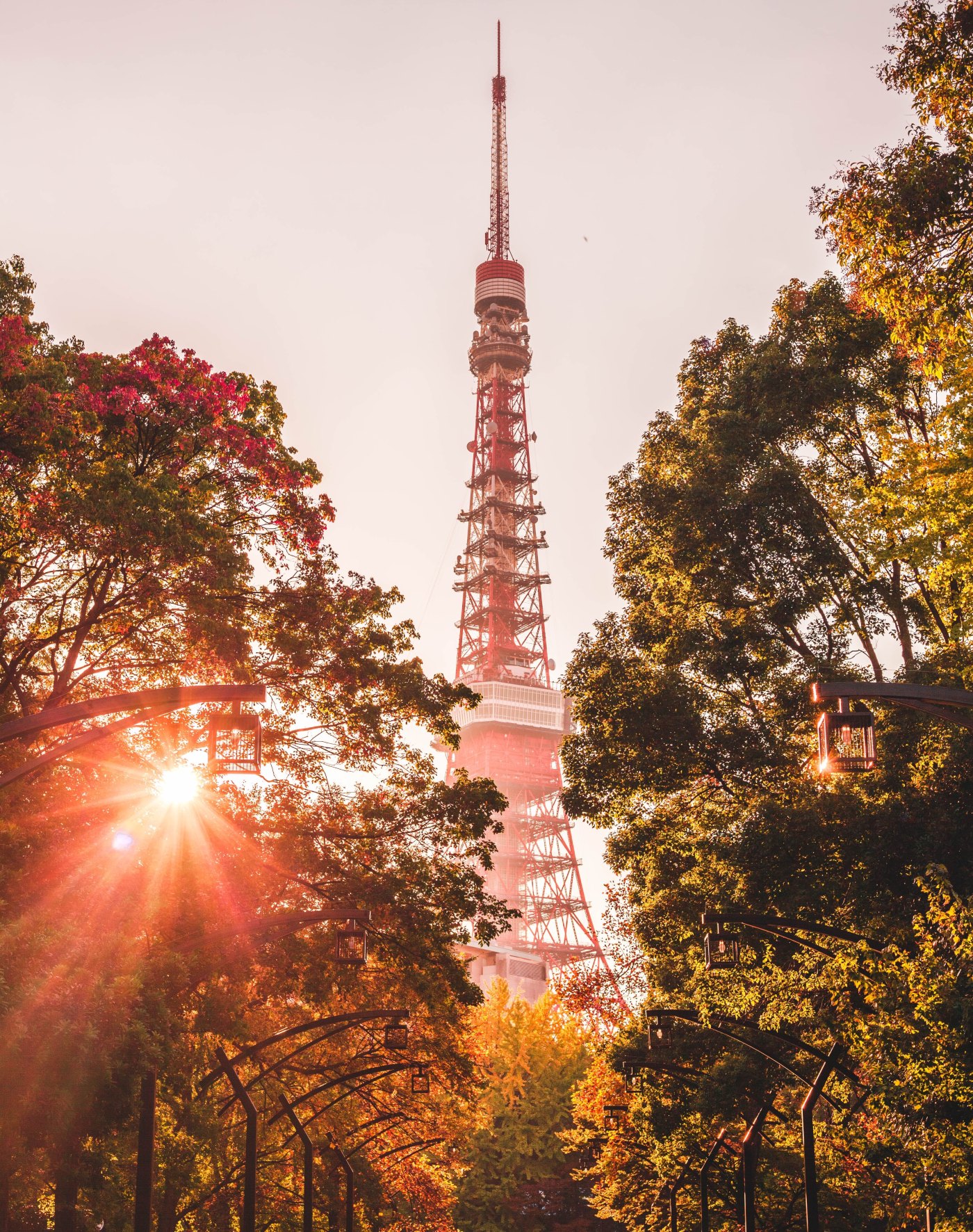 The other day, I found an interesting article titled, “The 9 best countries to be an entrepreneur” by Business Insider. Reading through I was very quickly surprised.

What was so surprising?

Japan was ranked 2nd! 2nd! Japan ranked as the second  best country in the world to be an entrepreneur. Being Japanese, maybe, especially because I am Japanese, I found this information very surprising. Japanese always seemed to be less ambitious about launching a new business compared to people in other countries. In fact, in other data I’ve seen, surveying people across 33 countries, it  showed the number of Japanese who want to start a business to be only 28.3% of the population while the average rate in other countries was 63.8%.

How do these two different articles really add up? Can Japan really be a good place for entrepreneurs even though people living there hesitate to start companies?  What is really making things different for entrepreneurs in Japan versus other countries?

The biggest perceived difference is that many people in Japan want stability from their work lives more than challenges and excitement.  The image is that Japanese people don’t like taking risks and losing their stability. (We are still waiting on the real intrinsic motivation data about this from our friends at Attuned, https://attuned.ai; but at least that is the perception).

People in Japan also tend to think that starting a business is a real risk believing  that they need lots of special skills: skills in finance, management, business development, hiring, HR, etc… But it seems like people in other countries view the initial skills needed to to do a startup much more lightly. If they don’t have any skills in finance, they believe they can just go out and hire someone who does. If they want to open a boutique clothing shop, but don’t know how to make clothes, or even design them, then believe they can go find someone who has those skills. It seems like this is how people who are not scared of starting business think. Japanese people seem to take the opposite view – they find all the reasons why they won’t be able to run a start up well, think of all the skills they lack, and this is why so many Japanese are not willing to start their own business.

These are some of the well-known differences in mindset between Japanese and entrepreneurs in other parts of the world. Next, let’s look at the differences in the systems.

In Japan, big companies  don’t usually support startups created by their employees. Rather, big companies try to prevent their members from starting a new business, they put in roadblocks, big and small wherever they can. On the other hand, large companies in many foreign countries encourage their employees to be independent. This way of management in large companies extends to the general working population to be more inclined to think positively about startups. At the right end of encouragement, in Silicon Valley, financial support to startups from big corporates is huge. Why don’t all those big Japanese companies, and there are a lot of them, support startups more? Encourage their employees to think more entrepreneurially?  Likely this is because the concept of lifetime employment was the way big businesses operated philosophically for so long, only in recent years has this started to breakdown. But still big Japanese companies don’t want to let go of their workers, who they spent so much time training, and try to hinder them both directly and indirectly.

The lack of support from big Japanese institutions is one of the differences that impede more people to start-up companies. That’s mostly for the Japanese population. However, Japan is becoming increasingly popular for foreing entrepreneurs. Let’s explore why that is.

Interestingly, those differences and difficulties mentioned above create a ripe environment for foreign entrepreneurs in Japan.

First, there are many potential employees for your company in Japan. This might seem counter-intuitive given the lingering effects of the lifetime employment system, but there are many people who don’t start their own companies, but are skilled, and are naturally entrepreneurial, and are looking for an exciting chance. Albeit one with a bit less risk. Similarly, there are lots of Japanese students who do not have enough courage to start their own business, but still want to work in an environment where they can do something they are interested in, experience challenges and excitements, and have a meaningful presence in the company. This potential talent pool is still under-utilized in Japan, though increasingly foreign entrepreneurs have recognized the possibilities and are taking advantage of it.

Also, the environment in Japan is much less competitive than many other countries. There are not many venture companies like in the United States, China, and elsewhere. This means there are many fields that are untouched with the potential to be improved.

Finally, the support from the Japanese government is improving. In 2015, the new visa category for foreign entrepreneurs was created. This was meant to encourage foreign people to come to Japan, to help expand the economy, and  the government was trying to make it as easily as possible (well, as easy as possible in bureaucratic Japan) to start a business. The number of steps to set up a company has been reduced. And recently there are one stop government centers where you can do all the steps together, at once, in the same location. This is vastly different to a few years ago when you needed so many different papers, stamped by different people, delivered to completely different government institutions located in different areas. Whether this is cause and effect, I don’t know, but since then the number of foreign entrepreneurs in Japan is steadily growing.

Japan is increasingly being chosen by foreign entrepreneurs to launch their companies.  Japan is also very safe and easy to live. Its economic potential to grow again under the stable government of Abe. Considering all this, why don’t you come join us and startup your idea in Japan?

Japan can be your answer. If you are trying to find a good place to start a company, why don’t you come and take a look of Japan? After all it is ranked 2nd best in the world, and I’m starting to believe that is true. Before anyone sees us coming we might even get to #1.